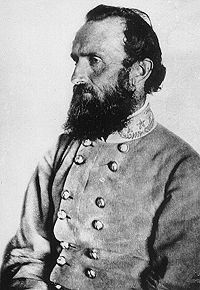 Today in Military History – May 2nd – The Whole Story

May 2nd, 1863 Stonewall Jackson administers a devastating defeat to the Army of the Potomac. In one of the most stunning upsets of the war, a vastly outnumbered Army of Northern Virginia sent the Army of the Potomac, commanded by General Joseph Hooker, back to Washington in defeat. Hooker, who headed for Lee’s army confident and numerically superior, had sent part of his force to encounter Lee’s troops at Fredericksburg the day before, while the rest swung west to [...] 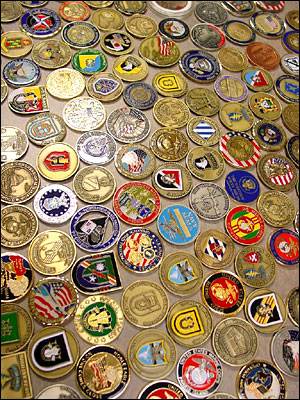 Today in Military History – May 1st – The Whole Story

CED Solutions is honored to offer training for the Armed Forces of the United States and is proud to provide reduced-cost training to military service members. USS Olympia leads the way as Commodore Dewey attacks the Spanish fleet in Manila Bay, May 1st, 1898. In 1896, as tensions with Spain began rising due to Cuba, the US Navy began planning for an attack on the Philippines in the event of war. First conceived at the US Naval War College, the attack [...] 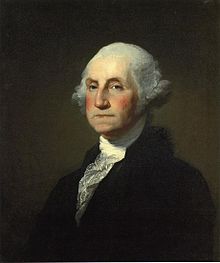 The Constitution of the United States was ratified by the states in June 1788. In February of the following year the new nation’s Electoral College selected George Washington to be its first president. On April 16, 1789 Washington began the journey from his home at Mount Vernon to New York City, then the nation’s capital, where he would be inaugurated. Washington was reluctant to leave the serenity of his home and uncertain about his new position. His journal entry [...]

Dachau Prisoner Markings Established in March 1933, the Dachau concentration camp was the first regular concentration camp established by the National Socialist (Nazi) government. Heinrich Himmler, in his capacity as police president of Munich, officially described the camp as “the first concentration camp for political prisoners.” It was located on the grounds of an abandoned munitions factory near the northeastern part of the town of Dachau, about 10 miles northwest of Munich in southern Germany. During the first year, the camp [...]